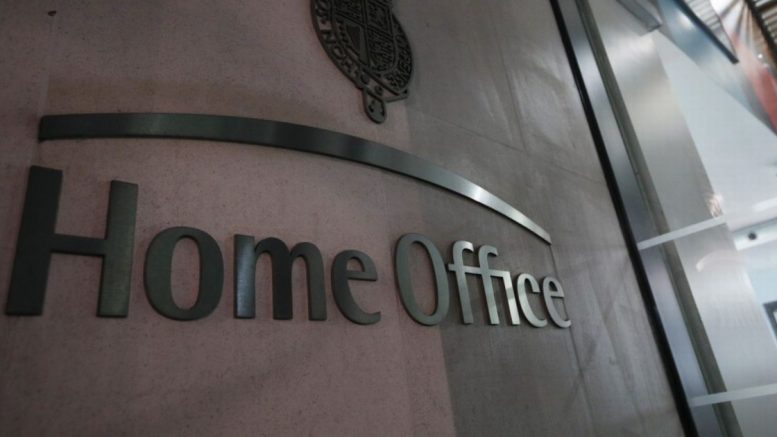 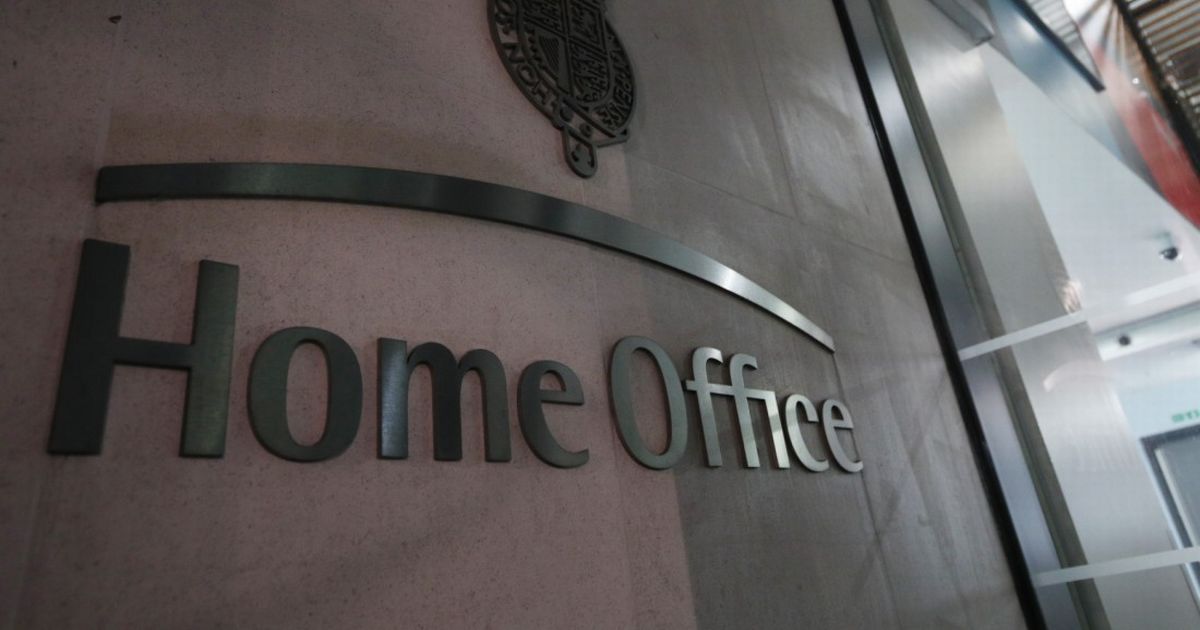 The government has officially started recruiting for the first of 500 new Home Office jobs in Stoke-on-Trent.

Last year, BusinessLive reported how Home Secretary Priti Patel announced that 500 government jobs will be created in the Potteries by 2025 as part of a drive to move thousands of civil service roles outside of London.

Ms Patel also revealed that an Immigration Caseworking Innovation Centre will open in the city.

The Home Office is currently in talks with Stoke-on-Trent City Council to secure a base in Stoke-on-Trent, but recruitment has already started, with the Home Office now accepting applications for a number of different roles within asylum and protection services.

It is believed that around 100 positions are currently up for grabs, however the Home Office has not confirmed that figure.

StokeonTrentLive reports that Stoke-on-Trent Central MP Jo Gideon has welcomed the arrival of the new jobs. 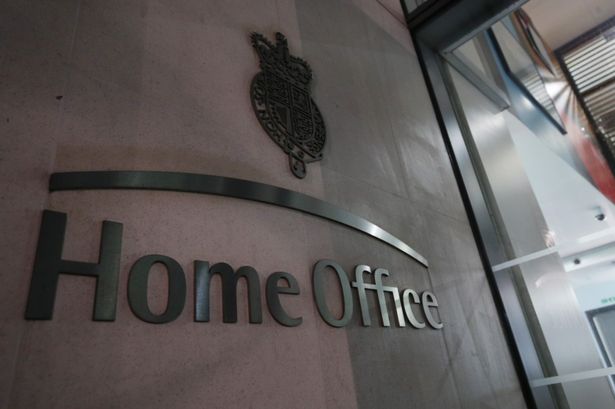 Cancelling HS2 to Euston would be ‘height of folly’, rail group says amid fears for Birmingham-Manchester leg