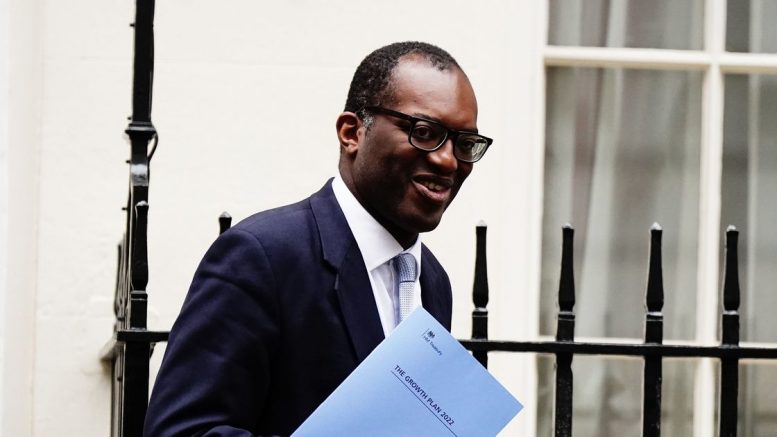 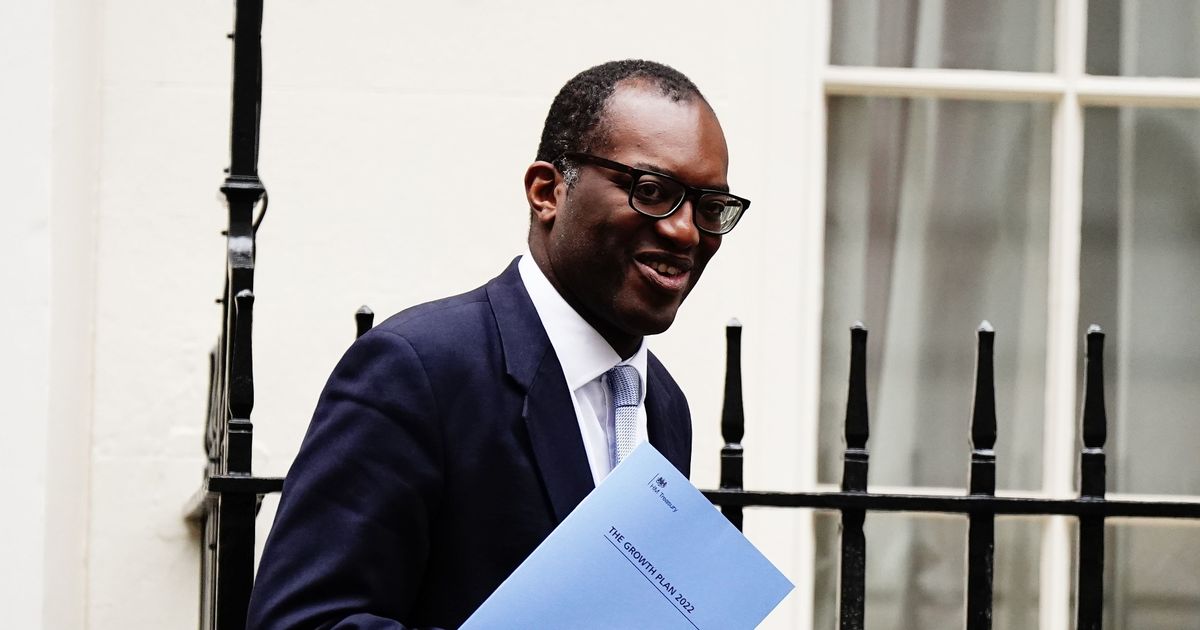 There has been a mixed reaction among business leaders in the West Midlands over today’s Mini Budget from the Chancellor. While some have welcomed tax cuts for businesses others have warned about having “tunnel vision” in the pursuit of economic growth at the expense of the environment.

For a summary of all the key points from his statement, click here.

Here is a round up of some of the views from the business community across the West Midlands on the announcements made by Kwasi Kwarteng today.

Hayley Griffiths, senior associate and head of the law firm’s residential team, said: “Plans to cut the duty come about a year after the end of the stamp duty holiday which was brought in to support the housing market during the pandemic.

“One of the impacts of this past-pandemic was to push prices higher and stall sales particularly for first time buyers. This tax break will certainly give people more confidence that they can buy and sell and we’d expect to see transactions rising in the coming months.

“However, it is worth remembering households are already under pressure from rising energy and food costs. With interest rates rising and forcing mortgage payments up for those not on fixed rates, this may be a stamp duty sticking plaster and more support may be needed in the future.”

Russell Luckock is chairman of the West Bromwich pressings firm and a regular columnist in our sister newspaper the Birmingham Post.

He said: “Perhaps I am getting too old but, as Kwasi Kwarteng stood at the Dispatch Box this morning, I could not help thinking I had heard this sort of announcement before as newly appointed Chancellors wielded a new broom. Many of the measures will be welcomed but, if the Government really wants to get house building moving, it must repeal masses of restrictive legislation that has been put in place as a result of ‘green’ commitments.

“This and the slowness of planning committees in responding to applications is restricting activity in the sector. Income tax reductions are most welcome but the electorate has to be aware that sometime in the future, a bill will have to be paid.”

“Overall, the measures announced bring good news for individuals and businesses although some sectors and those at the sharp edge of the inflationary and cost of living crisis will feel that not enough has been done to provide specific support. There are lots of positives for the mid-market in the West Midlands. It’s good to see the Midlands among the areas the Government has already engaged with to create investment zones.

“If this does indeed lead to favourable tax conditions, lower Stamp Duty Land Tax on property acquisitions and huge tax right-offs for all expenditure on plant and machinery, it could be a significant boon to growth in our manufacturing sector.”

Mike Tuhme, Midlands head of tax at financial services firm KPMG, said: “Kwasi Kwarteng has delivered a fiscal statement flavoured with a return to the economics of the 1980s aimed at driving economic growth and productivity while tackling a wide range of fiscal, social and economic challenges head on.

“The planned rise in corporation tax rate has been scrapped in a move that will be welcomed by most businesses and hails a return to the low-tax, broad-base approach of George Osborne. The scrapping of the IR35 rules on off payroll working will also be welcomed by easing a significant compliance burden.

“It was also interesting to note that the issue of levelling up will now have more of a tax focus, with the announcement of new investment zones which offer a range of tax benefits that look very like a throwback to the enterprise zones of the 2010s.”

He said: “With interest rates increasing, something had to give in order to maintain the momentum in the buyer market. We’ve seen signs of buyer appetite dwindling somewhat so this news is welcome.”

“While 40 low-tax zones have been promised across the UK, we are pleased to hear that discussions about a West Midlands site are already advancing.

“The zones will not only boost local investment, but also national and international investment within our towns and cities. We look forward to the advancement of discussions and to finding out where these new zones will be located.”

Stuart Tym is a planning partner in the Birmingham of law firm Shoosmiths.

He said: “The proposed local investment zones can be seen as hyper-freeports, eclipsing those announced by the previous administration in terms of deregulation. This is particularly the case for planning policy, with the zones subject to bespoke regulations and potentially scaling back environmental protections, Section 106 agreements and infrastructure levies.

“Changing planning policy can act as a lever for development. However, it’s critical that we avoid becoming tunnel-visioned in the pursuit of economic growth – ensuring deregulation does not impact the environment and balances the delivery of much-needed market rate and affordable housing with the related required infrastructure.”

Matthew Hammond, Midlands market leader and Birmingham senior partner, said: “The introduction of regional investment zones, in principle, would be a strong opportunity for the West Midlands and we’re keen to see further details of the proposal. The recent PwC economic outlook analysis showed that the region’s economic output remained around 3.3 per cent smaller than pre-pandemic levels and identified the Midlands as one with the regions with most potential for growth.

“The report highlighted that one of the ways we will achieve sustained improvements in our economy is to improve our regional productivity with real estate, wholesale and retail providing the highest opportunity for growth, sectors which the Chancellor referenced today.

“The region consistently ranks as one of the UK’s regional destinations for attracting foreign direct investment thanks to numerous features of the Midlands economy, including infrastructure investment such as HS2, access to talent and skills and most recently because of the Commonwealth Games. We look forward to seeing how the local discussions about the investment zones develop in the region.” 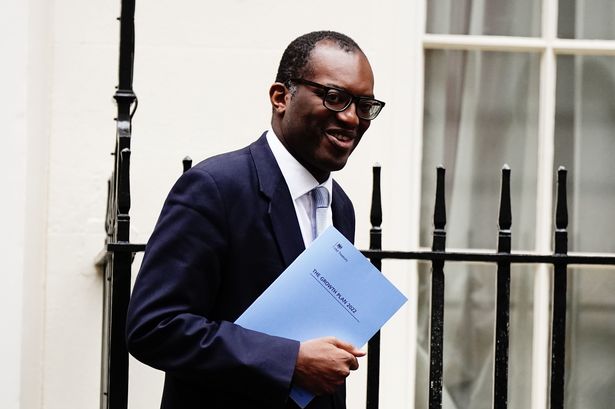 Your Christmas in Stoke-on Trent officially starts on Thursday 17 November with a host of lively street theatre in the City Centre (Hanley) from 4pm-8pm, brought to you by Stoke-on-Trent…

Company which helps pupils of English as a second language has agreed £250,000 funding deal with MEIF BusinessLive – West Midlands …